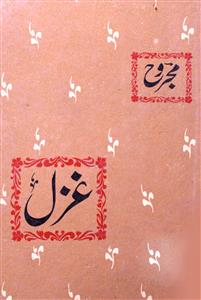 Majrooh Sultanpuri, by creating a political symbolism in the classical tradition of ghazal in the twentieth century, proved that the genre of ghazal has the ability to express all kinds of subjects, emotions, feelings and ideas effectively and pleasingly without sacrificing its quiddity. Majrooh made a slight change in the symbols and metaphors of classical ghazal and established a new vocabulary immersed in political symbolism. He made modern ghazal a pack of modern realities. Thanks to his artistry, they become living symbols for their readers. He kept the reputation of ghazal intact during the heyday of progressivism, when it was considered a lesser thing than Nazm and there was even a campaign against it. He kept alive the spirit of this genre through his words, and even named his collection of poems ‘Ghazal’. His eloquence is so effective that it cannot be left unattended in the heart. He had to go to jail because of his ideological affiliation, and for the same reason some people tried to discredit him of his accomplishments.

Majrooh Sultanpuri was born in 1919 in Sultanpur district of Uttar Pradesh. His real name was Israr Hassan Khan. His father Muhammad Hassan Khan was a policeman and Majrooh was his only child. Muhammad Hassan Khan did not teach English to his son under the influence of Khilafah Movement and he was admitted in a madrassa where he studied Arabic and Persian besides Urdu. The environment of the madrasa was harsh due to which Majrooh had to leave the madrassa. In 1933, he enrolled in the Medical College of Lucknow and obtained the degree of a physician. After completing his education, Majrooh established a clinic in the town of Tanda in Faizabad, but his practice was not successful. He fell in love with a girl there and when the matter reached disgrace, he had to leave Tanda and return to Sultanpur. While studying at the medical college, he became interested in music and enrolled in a music college, but when his father found out, he became angry and stopped him from learning music. Majrooh started writing poetry in 1935. He recited his first ghazal in a Mushaira of Sultanpur. Jigar Muradabadi and Prof. Rashid Ahmed Siddiqui played a major role in his bringing up as a poet. Rashid Ahmed Siddiqui advised him to study Persian and Urdu classical poetry. He could not get admission in Aligarh so Rashid Sahib kept him at his house for three years. In one such mushaira, when he reached Bombay with Majrooh, the audience included the then famous film director AR Kardar. He was very impressed with Majrooh's poetry and hired him to write songs for his films at a huge salary. At that time, he was making the film "Shahjahan" with music director Naushad and hero KL Sehgal in the films. Majrooh’s lyrics became immortal in Sehgal’s voice, ‘Jab Dil hi Tuut Gaya’ was on everybody’s lips. Sehgal was so moved by the song that he wrote in his will that this song would be played at the time of his last rites. Majrooh in his nearly 55 years of film career, wrote countless songs, most of which were hits. He tried to maintain as much literary merit as possible in film songs, and whenever the producer or director insisted compromising with the merit, he would shrink inwardly, but completed his professional duty.

In 1965, he was awarded the Filmfare Award for Best Songwriter for his film friendship song "Chahunga Mein Tujhe Saanjh Sawere". For his literary services, he was also awarded the Ghalib Prize and the Iqbal Samman. In literary and film activities, he visited dozens of countries, including Russia, the United States, the United Kingdom and the Gulf countries. Owing to his mammoth contribution to the film industry, Majrooh was awarded the prestigious Dadasaheb Phalke Award, in 1993. In his old age, he was diagnosed with lung disease. He passed away on May 24, 2000 at Leelavati Hospital in Bombay. 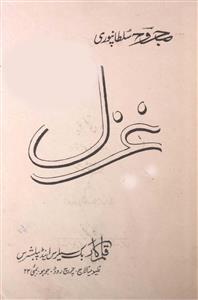 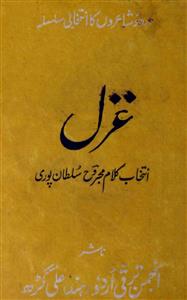 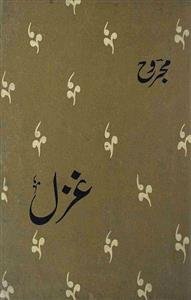 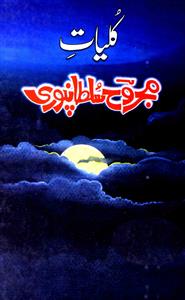