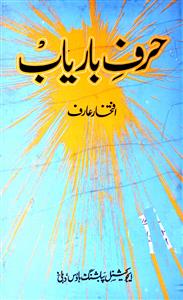 Iftikhar Hussain Arif, widely popular as Iftikhar Arif, is an Urdu shayar, intellectual and philosopher from Pakistan. He was born in Lucknow on March 21, 1940 and lived there till he migrated to Pakistan in 1965. He completed his Masters in Arts from the University of Lucknow. Three of his collections, Mehr-e-Doneem, Harf-e-Baryab and Jahan-e-Maloom have been published in many editions. He has been decorated with titles like Hilal-e-Imtiaz, Sitara-e-Imtiaz and Presidential Pride of Performance, the highest literary awards by Government of Pakistan. 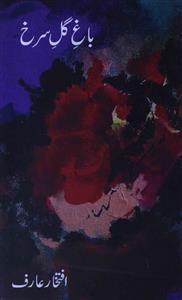 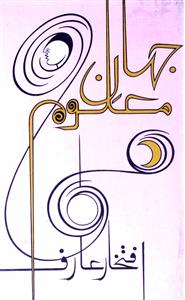 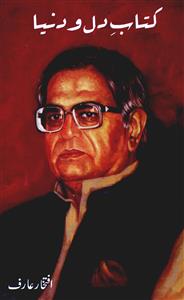 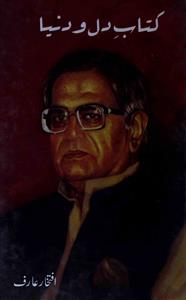 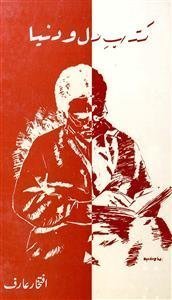 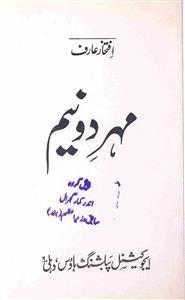 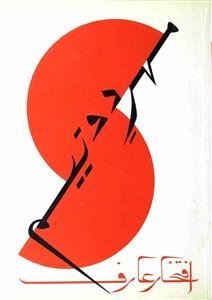 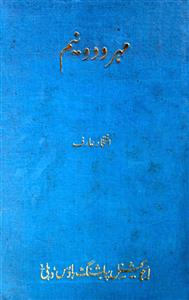 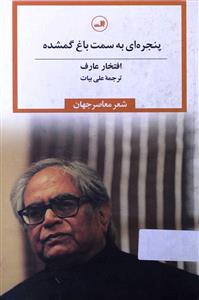