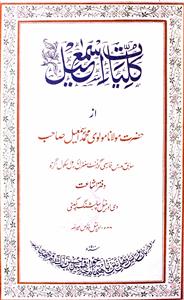 Ismail Merathi was born on November 12, 1844, in Meerut, to Sheikh Piir Bakhsh. His early education was at home, after which he received his higher education in Persian from Mirza Rahim Baig, who wrote Sati-e-Burhan in response to Mirza Ghalib's Qati-e-Burhan. Ismail was not interested in poetry at first but his contemporaries, especially Qalaq's companionship, attracted him to poetry. Initially, he wrote some ghazals which were published under pseudonyms. After that he turned to Nazms. Later, he had a long and strong acquaintance with Munshi Zakaullah and Muhammad Hussain Azad. And thus, his poems became popular in Urdu. Due to his ability and literary services, the government of the time gave him the title of "Khan Sahib".

Ismail Merathi has a prominent place among those who introduced Urdu literature to modern Nazm-composition. After the failed war of independence in 1857, the atmosphere of rationalism and mental awakening created by the Sir Syed movement. Until then, the books that were being written in Urdu were on social or scientific sciences. The first books written to teach Urdu language to children were written by Muhammad Hussain Azad in Punjab and Ismail Meeruthi in Agra and Awadh, they were the first to compile the rules of Urdu grammar and syntax. But children’s literature is only one aspect of Ismail Meeruthi's personality. He is one of the Urdu poets who made the first formal experiments in modern Urdu poetry and wrote Ma'ari (free verse) poems. Although Azad and Hali are considered as the caravan of modern poetry, long before the historic mushaira held on April 9, 1874 under Anjuman-e-Tehreek-e-Punjab, Ismail and Qalaq had already written the foremost chapter of modern Urdu Nazm. Thus, it is wrong to consider Ismail Meeruthi as a mere poet of children. His personality and poetry were multifaceted. Whether it is children's literature, modern poetry or ghazal, qasida, masnavi, rubai, and other genres of speech, Ismail Meeruthi has proved his mettle in every field. Ismail Meeruthi's first collection of poems was published in 1885 under the title "Reza-e-Jawahar" in which many poems are translations of English poems.

The language of his poems is very smooth and simple and the thoughts are clear and pure. He was a Sufi, so his poems reflect religious tendencies. His chief object was to awaken a comatose population, mentally, intellectually, and realistically, in tune with the changing national conditions. That is why he gave special importance to the mindset of children. He wanted the children not only to learn knowledge but also to be aware of their cultural and moral traditions.

After passing out from the Madrasa, Ismail joined a normal school. He had a special interest in geometry. Apart from this, he also studied physical science and anatomy in this school. After completing his school, he enrolled in the Overseas course at Rurki College, but he did not like it and left it and returned to Meerut. At the age of 16, he joined the Education Department as a clerk. He was appointed as a teacher of Persian in Saharanpur where he worked for three years and then returned to his old office in Meerut. In 1888, he was appointed as a teacher of Persian in the General Normal School, Agra. In 1889, he finally retired from there and settled in Meerut. During his tenure, he was offered the post of Deputy Inspector of Schools, but he refused, saying it would take a lot of travel. Maulana's health never agreed with him. Time and again he would complain of kidney pain and colic. Due to excessive hukkah consumption, he suffered from bronchitis as well. He died on November 1, 1917. 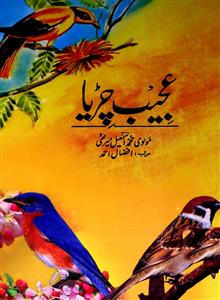 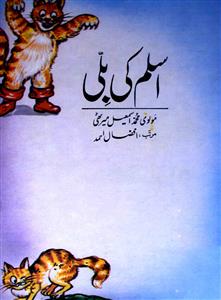 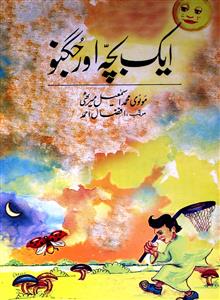 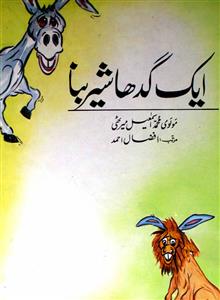 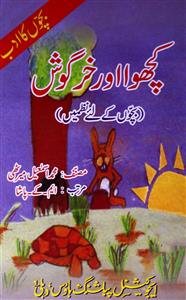 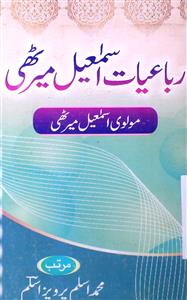 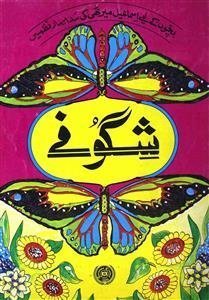 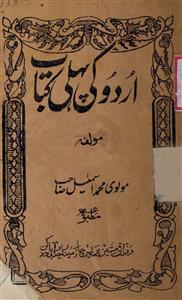