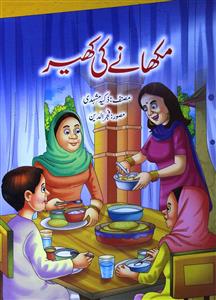 Born in Lucknow in 1944 as Zakia Sultana to Hakeem Ahmed Siddiqui, she received her early education in her hometown. She also did MA in Psychology and B.Ed degree. After graduation, she became a lecturer in psychology at Connaught College, Lucknow, and remained in the same post for five years, after which she resigned and moved to Patna, where she also taught for five or six years at B.Ed College.

Zakia Mashhadi is among the most famous novelist of the present times. With equal prowess on Urdu, English and Hindi, she has translated several books for major institutions. For example, for the promotion of Urdu Council, Delhi, she translated three books related to psychology. She has translated Bhavani Bhattacharya's English book into Urdu for Sahtiya Academy, Delhi. And, for the National Book Trust, she translated Jilani Bano's Urdu fiction into English. In addition to such important work, her primary identity is that of a novelist. Numerous important collections of her short-stories, too, have been published. For example, "Paraae Chihre", "Tareek Rahon Ke Musafir" and "Sadaa-e-Baazgasht".

Compassion is the essence of her writings. Her works have nothing to do with Islam. But the sweetness of humanity keeps running in her stories’ veins. The tumults of life, its serious inequality, its exploitation, they are all present, but they have neither the high tone of progressives nor the ambiguity of modernity. The ups and downs of life in her fiction become attractive through creative aspects. Therefore, their study gives ever-lasting new perspectives to the reader.
Unlike other female writers, she does not rebuke men, but she is also, clearly, not satisfied with the system of society. Her distinction is that she is not loud, but vocal. An example of this is her novel "BheDiye". She sympathizes with the Dalits and the suppressed and considers social inequality dangerous. Therefore, she is not at all satisfied with the patriarchal society and thus expresses her dissatisfaction in the form of art.

Seventy of her short-stories have been published so far. Her characters speak our stories. Her language is simple yet her expression is powerful. Therefore, the characters, the narration and the settings all unite with each other, and provide a means of creative insight. It can be said that he has always kept his creative attitude active in understanding and comprehending life. She turns her reader one who is a part of the story, and thus ever-new possibilities and interpretations arise from her writings. 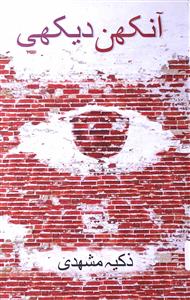 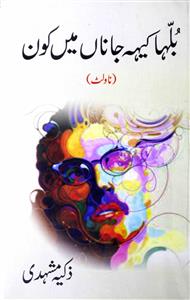 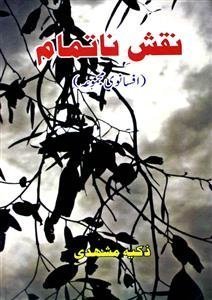 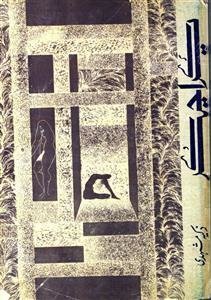 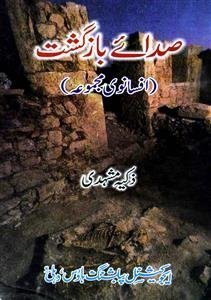 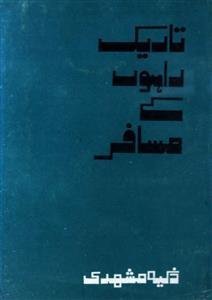 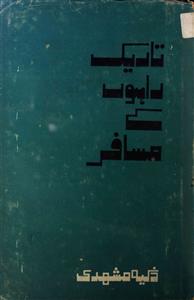