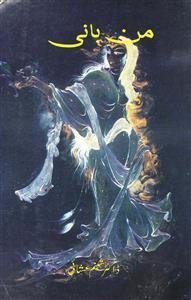 She has not taken the path of traditional Urdu poet of either sex who writes ghazals with traditional meanings, words and imagery. The lover and the lovers world view in traditional poetry has remained unchanged for centuries. The nazm, however, did try to change that scenario but on the whole remained under the influence of the same traditional imagery and meanings. But Shabnam Ashai is without doubt one of those new poets who have tried to completely break away from the traditional mode of expression.

Her poems are witness to her talent - the powerful expression of intricate feelings of relationship in a fresh, thoughtful and reflective language. It's saga of being. It's a womans reflection on relationship. Its not a confrontation but a narrative full of questions. 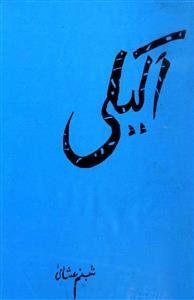 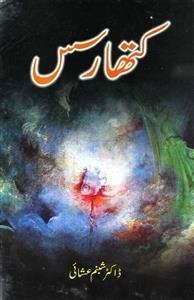 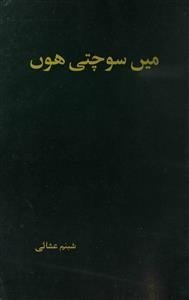 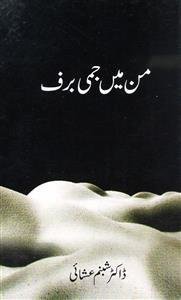