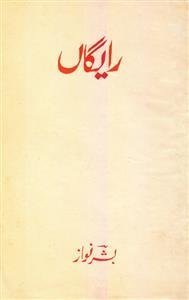 Urdu poet, critic, and orator Bashar Navaz was born on 18th August 1935 at Aurangabad Maharashtra. Over the last fifty years, he has been regularly publishing his work in various Urdu literary journals/ magazines in India and abroad. He was initially influenced by the leftist movement that exhibits from his poems as well . Bashar Navaz has also written lyrics for a few hindi movies, dramas for radio and script for television serial Amir Khusrau. His first poetic collection 'kalaam-e-raigaan' has already been published. "Nya Adab Nai Masail" is his critical review. He was honoured with prestigious “Pulotsav Samman” for his contribution to Urdu literature. 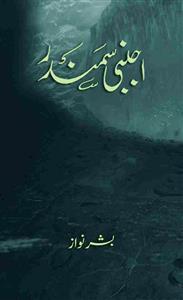 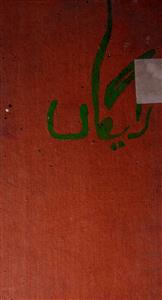