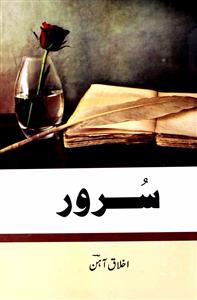 Prof. Akhlaq Ahmad Ahan is affiliated with the Department of Persian, Jawaharlal Nehru University, New Delhi. Previously, he had been teaching temporarily in the Department of Persian, Jamia Millia Islamia, New Delhi. He obtained BA (Geography Honors) from Aligarh Muslim University, Aligarh, MA (Persian) from Jawaharlal Nehru University, New Delhi, and from the same institution did his Ph.D. on Modern Persian Poetry. He also did an MA in History and an advanced course in Modern Persian from the International Center for Cultural Relations, Iran-sponsored Training Madras University, Tehran. Apart from this, he has also attended several seminars and literary conferences and has also had his writings published in distinguished literary journals. Besides poetry in Urdu and Persian, he has done important work in the field of research and criticism. His research on Amir Khusrau, Bedil, and Khayyam is invaluable. In recognition of his scholarly achievements, ECO, Iran; Afghanistan Culture House, Bihar Urdu Academy, and Delhi Urdu Academy conferred him with awards, and a TV channel in Iran, named Sahar, made a documentary in view of his literary contributions. Among his compilations are, ‘Masala-e-Tamsil Dar Adabiyaat-e-Faarsi’, ‘Hindustan Mein Farsi Sahafat Kii Tarikh’, and Amir Khusrau’s India (in English). Comprising his prominent published books are, ‘Maqalat-e-Maulana Arshi’, ‘Aasifi Rampuri’, and ‘Mirza Bedil’. His long poem ‘Sochne pe Pahra Hai’ is a topic of discussion due to its creative and thematic diversity. Along with Persian poems, his Urdu poems have also been translated and published in Persian and Pashto.
.....Read more 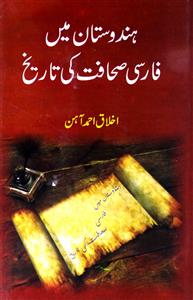 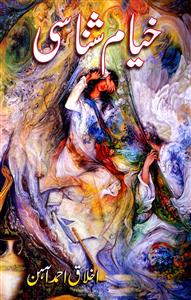