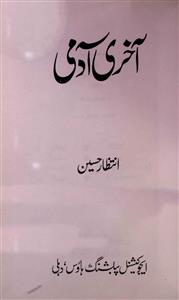 Intizar Hussain was born on December 21, 1925 in Bulandshahr, Dubai. He did BA and MA in Urdu from Meerut College. After the formation of Pakistan, he settled in Lahore, where he became associated with the field of journalism.

Intizar Hussain’s first collection of short stories ‘Gali Kuuche’ was published in 1952. The Lahore Nama, a long-running column in the daily Mashriq, also became very popular. He also wrote columns for radio. In Urdu, he went on to attain a truly distinguished stature in fiction and novel writing.
Besides being a noted fictionist of the Urdu language, he is still considered an exemplar by frontline writers owing to his unique style, tone of narration, and crafting. He assimilated the finer elements of the classic Urdu Dastan, its characterization, and intonation into the contemporary settings. His writings have a nostalgic air about them, mainly because he often brings together mythological tropes in his writings. There is a profound sense of classicism and traditionalism in his works. The superficialness of new values in contrast with the atrophy of traditional ones is something that brings a melancholy expression out of him. He innovatively uses symbols and metaphors. In spite of the love for past and an attempt to steer clear of the future, there is an unheralded beauty and pain in his stories.

Intizar Hussain was the first Pakistani writer to be shortlisted for the Man Booker Prize. He was also awarded Sitara-e-Imtiaz by the Government of Pakistan and the Kamal-e-Fann Award, the highest literary award of Pakistan by the Academy of Literature of Pakistan.
This article is written by Aqeel Abbas Jafari who is a well-known writer. 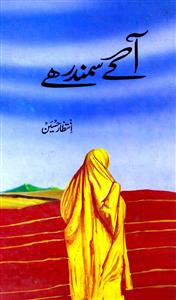 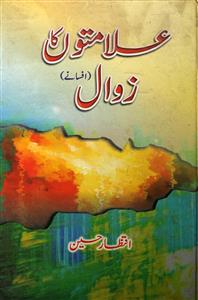 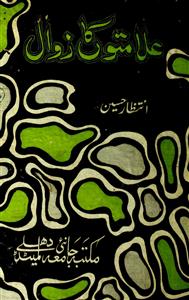 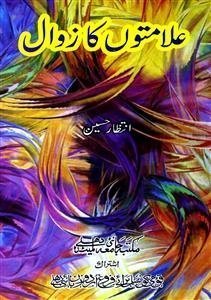 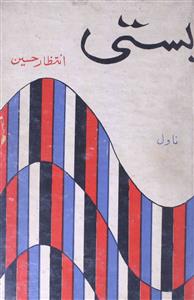 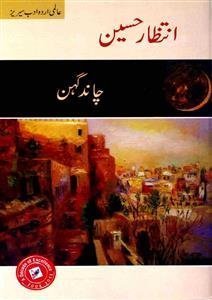 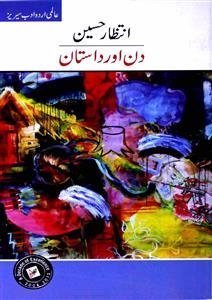 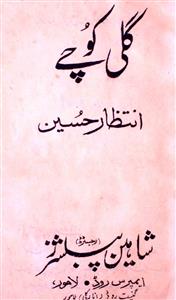 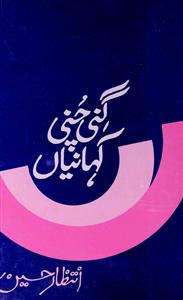