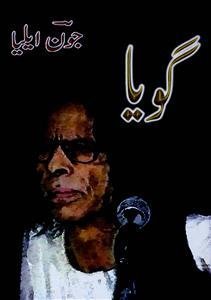 Syed Jaun Asghar (1931-2002), popularly known as Jaun Elia, was born in Amroha where he received his early education under the guidance of his father, Shafiq Hasan Elia. He acquired the degrees of Adeeb Kamil (Urdu), Kamil (Persian), and Fazil (Arabic). He migrated from India in 1957 and settled in Karachi where he worked at the Ismailia Association of Pakistan supervising writing and compilation from 1963 to 1968. Following this, he remained associated with the Urdu Dictionary Board. He also edited Aalami Digest with Zahida Hena.

Jaun Elia was deeply interested in the disciplines of history, philosophy, and religion. This gave a certain touch of otherness to his personality and poetry. His poetry is remarkable for its effortless expression and immediacy of appeal. While he published his first anthology Shaayed (1991) during his lifetime, other collections Yaani (2003), Gumaan (2004), Lekin (2006), Goyaa (2008) and a book in prose entitled Farmood (2008) were published posthumously. He had also collected his letters to Zahida Hena to whom he was married but they had separated later. Elia had also written another book in prose called Rumooz and translated Kitab-ut-Tawwaseen and Jauhar-e-Salqui by Mansoor Hallaj which remain unpublished. The government of Pakistan honoured him with the prestigious award of excellence for his services to literature. 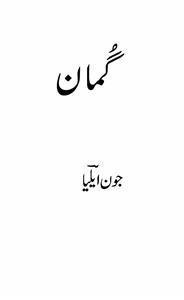 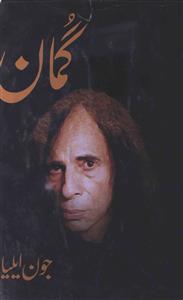 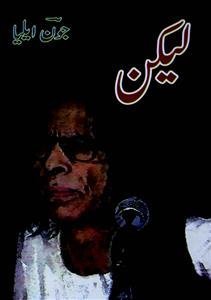 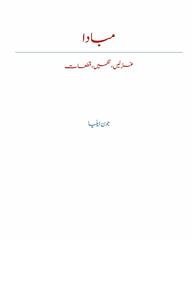 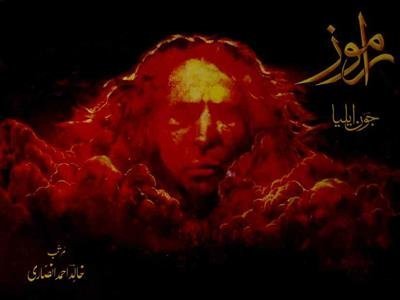 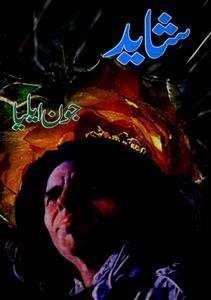 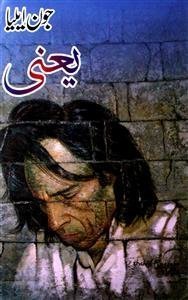 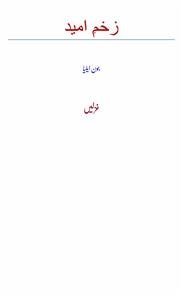