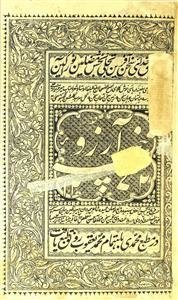 Mir Wazir Ali was the son of Mir Banda Ali of Lucknow and was adopted by his uncle Mir Ashraf Ali who supervised his education. His nome de plume was Saba. Saba was a distinguisehed pupil of Aatish and left some notable pupil of his own. He was a contemporary of Nasiin Dehlvi. He left a voluminous diwan called Guncha-e-aarzu and a masnavi relating to the shikar of Wajid Ali Shah. He worked in the court of Wajid Ali Shah. He died in 1855 by a fall from a horse. 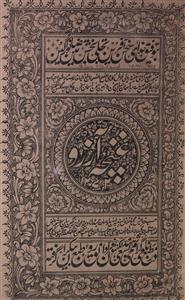 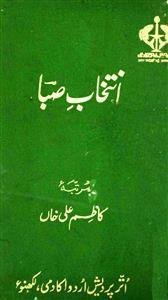